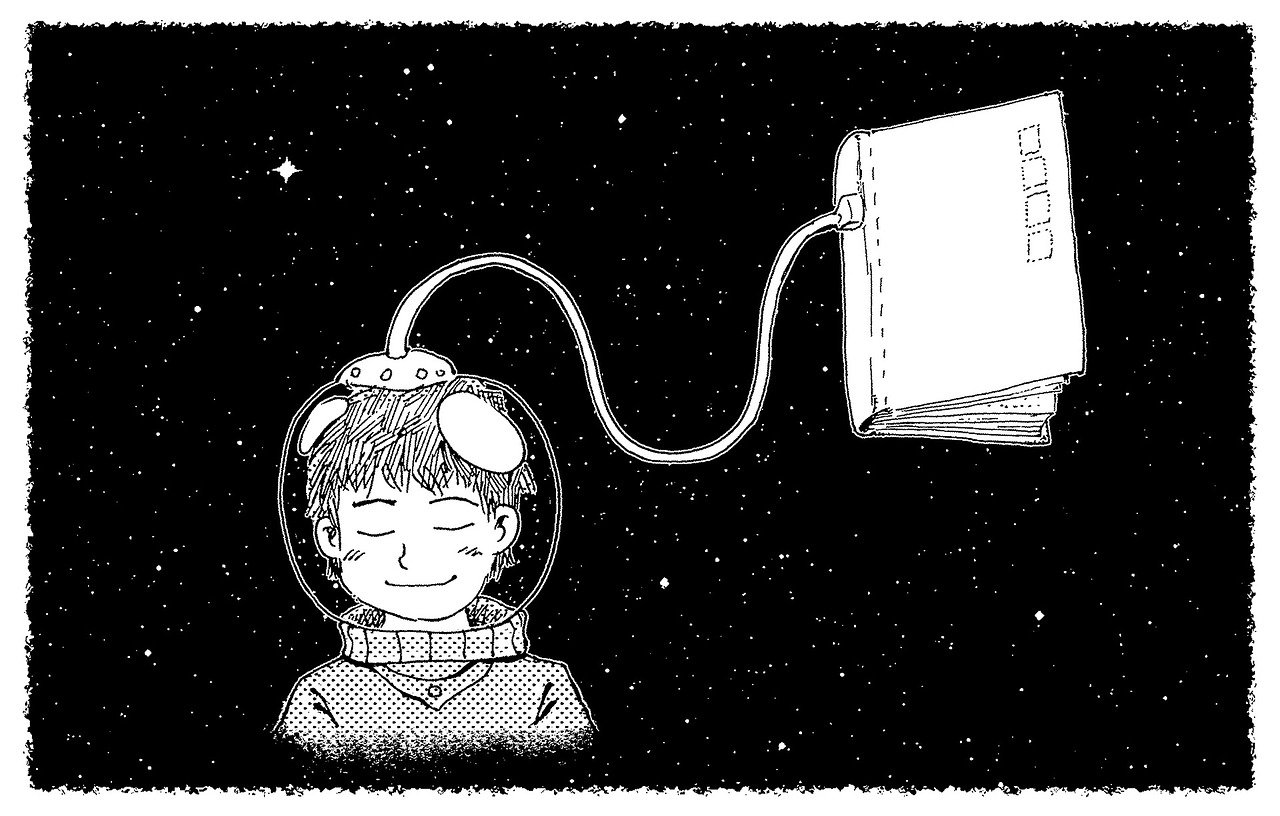 A Tribute To My Grandmother…

When I was a child, my grandmother used to narrate a story. I think almost every late evening to make me sleep. I remember she always took a start like, There was a little star twinkling far away in the sky. I used to answer like Hmm! By using this phrase, hmm, I never remembered when I was in the lap of the sleep. Every morning, my grandmother used to tell me, you slept without completion of the story. I used to answer my grandmother; today, we will complete it, remember me.

She always used to take my head in her lap and kept massaging my hair while telling me the story. With the warmth of her love, I usually slept in between the story. Therefore, the story remained incomplete. Yesternight when I was sitting in my writing den, I missed my grandmother because when I started writing, see a twinkling star from the pane of the window. The moment I saw the star, goosebumps were obvious and for a while felt the presence of my grandmother with the picturesque wavelength of frequency. I do not know whether it was real or my strong felt memories about my grandmother.

I tried to recall the narration of the story by my grandmother, but all in vain. Hence went to bed without any writing. I have told you in one of my earlier posts; that the Universe answers every question; if asked at the right time. Perhaps, I clad in the Universal frequency, yesternight, I dreamt the same scene that my grandmother kept my head in her lap and started massaging my hair and said, we will complete the story and give me promise you will not sleep. I was able to see myself at the same age. It might be time travel. I promised excitedly; that I won’t sleep without completing the story.

She started the story as she used to. There was a little star twinkling far away in the sky. I said, hmm! She said, don’t hmm! Listen to it carefully. Otherwise, you will sleep again. She has taken the promise, I will tell you four lines, and you will narrate the same four lines to me to confirm that you are not sleeping. I promised and did so.

“There was a little star twinkling far away in the Sky. Every day, it worked hard to show its glare to the Universe and the Moon. Nobody noticed its hard work. It disappointed him for a while, but he determined to work hard. He kept on twinkling. One day clouds challenged the Sky, “that they will hide all his twinkling stars along with the Moon.” The game of hiding and seek between clouds and stars started in the Sky. Mostly clouds were wining. Amidst all this, that tiny star plans to win the game. He strategies to keep continue with his strength of twinkling, whether clouds cover him or not. But once the game was over, clouds admitted their defeat. Every star was surprised to know the news that cloud lost the game. They questioned clouds how did you have lost the game? As per us, you were capable of hiding all of us despite our strenuous efforts for victory. That distant star was competing hard with us, and despite covering all of you, he was still challenging us by twinkling, said the clouds. My grandmother asked me, do you understand the story. I said no. She said, who keeps on working hard despite being challenged becomes a twinkling star one day.”

Moral Of The Story:

I think, perhaps, My grandmother has blessed me yesternight!

13 thoughts on “Strange But True…”