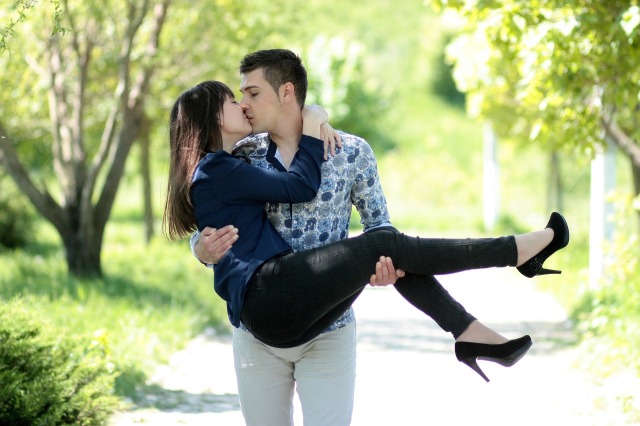 Till the time Mr.Adam hadn’t found the Ms.Eve,he would’ve felt lonely.May be life for him is merely wandering in woods in search of food.What would be the situation when Mr.Adam had met Ms.Eve for the first time.Would it be love at first sight or they got frightened from each other.

Till the time they wouldn’t have understood their compatibility,woods were the only friends for both of them.Game of survival was the only means of life.I am sure both Mr.Adam and Ms.Eve were playing this game with woods fairly well.Slowly they became aware of the process of survival and they made that life routine and started repeating the process everyday.

Everyday while repeating the secure life routine whenever they’d have face any new situation which they felt dangerous for their survival.They tried to find the solution and adopted it in their secure life routine and felt contented.After this they formed tribe which led to village and slowly to big cities.

Firstly this act has caused a conflict between two tribes followed by villages and then by countries.There is no doubt that the act of possession lead to war between good relations.Here I’d like to mention “LOVE” can conquer this. When I say love, it means love which has sense of sacrifice for others.Unfortunately this type of love has vanished from our life style.We love only material things.

Love is such a powerful tool which makes everything beautiful around you.It instantly removes the negative of everything provided it is unconditional and does not have lust in it.

Only love can bring the peace across the globe.