Once upon a time,a very dense forest full of wild life was there.A very huge and deep waterfall was adding to the beauty of forest.It was lush green, having beautiful flora and fauna inside it.It is well-known fact, beauty attracts, but distracts too.The forest was full of beautiful vegetation,colorful flowers and fire flies.It was having trees of redwoods,cedar,Banyan and crooked trees.Wild life was prospering there.It was having one fort inside it, which was having a door,which always opened with a code word and that code word was known to the King of that city only who passed away  and so the code word. 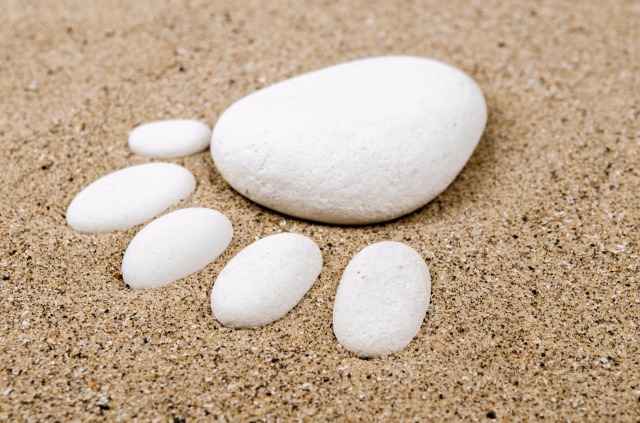 One day a tribe was passing through that forest. The tribe was full of resources and hence was successful.The chief of tribe was very much disciplined and his name was Bhombuka  having two wives and two sons name Jhimbola and Buraaka. Jhimbola was from first wife and Buraaka was from second wife, hence their ideology towards life was different.

The chief of tribe taught them to follow the footsteps of successful people in their life and embrace success.  Jhimbola used to believe in this ideology and was successful and hence was beloved of his father Bhombuka. Jhimbola use to follow his uncle named Ambrera’s footstep; who was main care taker of the tribal matters and chief’s responsibilities towards tribe. Jhimbola always used to say to his uncle Ambrera “I want to be like you in my life”.I want to follow your footsteps.

On the other hand,Buraaka did not like this ideology.He kept grumbling within all the time.One day the chief Bhombuka tried to convince his son Buraaka about his ideology of life. Buraaka  denied to follow the strategy and said straightway to him,”I’ll make my foot steps”.

This way time was passing,Jhimbola got married and was getting more responsible, started taking care of tribal matters as uncle Ambrera was growing old. Bhombuka was worried about Buraaka’s future.

One day Jhimbola told his father that there is one fort in this forest,whose door opens with code word,which was known to king of that fort.The person who will be able to open this fort will become king of the fort and the moment it will open the entire forest will convert into a beautiful castle.After listening this the chief Bhombuka along with his tribe moved towards the fort and announced the prize,that whomsoever will open the door of fort will be awarded.Everyone including Bhombuka had tried but failed.

When everyone was trying,Buraaka was also there with the tribe and was sitting in the corner of fort on one old chair made up of stone. Chief Bhombuka asks Buraaka,why don’t you try to open it.He says,”No,I’ll make my footsteps”.The moment he says this,the door of fort started opening and forest started converting into a beautiful castle.This was surprising for everyone as the code word was “MY FOOT STEPS” and Buraaka started getting into a king’s get up automatically.There was an announcement that from now onward Buraaka will be king of this fort.Bhombuka was very happy and he said,you have done it my boy”.

This Earth is that forest and we all are the tribe passing through,there is one hidden treasure for everyone,the need is to find the code word and to make your foot steps.